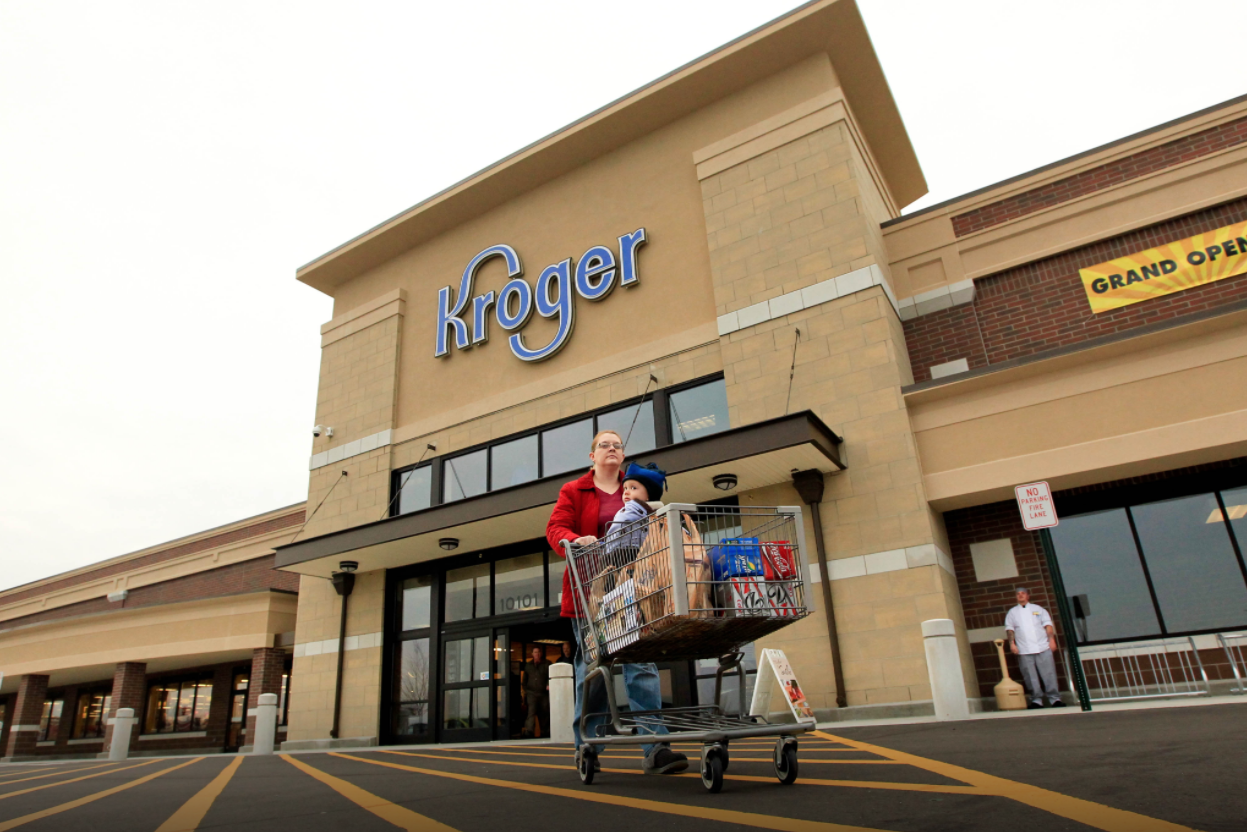 Kroger announced today that it’s acquiring meal kit company Home Chef for $200 million in a move that illustrates the continued transition of meal kits from a mail-order business to a must-have in-store grocery item.

Home Chef will operate as subsidiary of Kroger, maintaining its e-commerce business at homechef.com while it takes over responsibility for Kroger’s “meal solutions portfolio.” Kroger will start offering Home Chef’s meal kits online once the deal closes, and, according to The Chicago Tribune, the two companies will crunch consumer data numbers to figure out where to stock meal kits among Kroger’s 2,800 nationwide stores.

Home Chef, which is the third largest meal kit company in the U.S., has 1,000 employees, has raised $57 million in venture funding and had sales of $250 million last year. Kroger’s final purchase price could hit $500 million over the next five years if certain milestones are hit, including, according to the press announcement, “significant growth of in-store and online meal kit sales.”

Depending on expectation, those milestones could be tough to hit; almost every grocer is getting into the meal kit game. Albertsons acquired Plated and is going national with their meal kits this year. Blue Apron and Chef’d are selling meal kits in Costco. Weight Watchers has put their meal kits on supermarket shelves. Then, of course, there are the meal kits Walmart is rolling out to 2,000 of its stores, not to mention the offerings from Amazon/Whole Foods.

And you can see why everyone’s diving in. As we’ve covered before: According to Nielsen research, “in the year ended 2017, in-store meal kits generated $154.6 million in sales, posting growth of more than 26% year-over-year. For context, total brick-and-mortar sales for center store edibles (grocery, dairy, frozen foods) dipped 0.1% last year to $374 billion.”

By acquiring Home Chef, Kroger can meaningfully jump into the meal kit space and scale up quickly. Home Chef brings with it national prep and distribution systems already in place, and lots of data from existing paying customers to maximize how meal kits are rolled out in stores.

But the acquisition also shows that Kroger is hitting the gas to stay technologically relevant. The Home Chef acquisition comes just days after Kroger invested more money in UK-based online grocer, Ocado. As part of that deal, Kroger will be building out 20 robot-driven smart warehouses and take advantage of Ocado’s fast delivery logistics.

Now it looks like meal kits will definitely be among those fast deliveries.

Want to learn about the future of meal kits and food delivery from the leaders of companies like Chef’d and DoorDash? Come to the Smart Kitchen Summit in Seattle on Oct 8-9th.